Watch this video and learn how the Obama Administration officials WEAPONIZED MANY OF THE MOST IMPORTANT AGENCIES OF THE U.S. GOVERNMENT 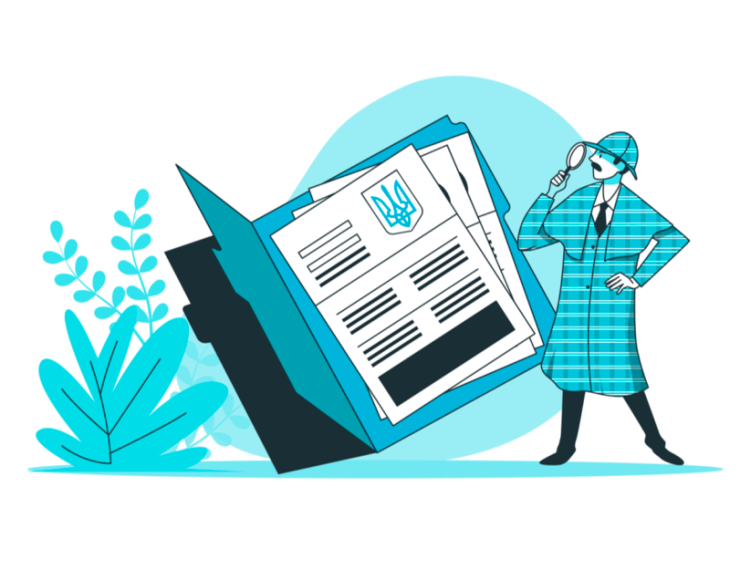 The General Motors recall, the Veterans’ Administration scandal, the Bergdahl swap, the border debacle, the ISIS menace, ‘lies upon lies’ covering up the multifarious, politically inspired wrongdoing of the IRS, therefore the IRS have very effectively screwed Obama/Biden’s political opponents

Just like Hillary Clinton emails The IRS “announced” that it had lost 28 months worth of Lois Lerner’s emails… after 12 months of looking. In other words, the incriminating communications that the Senate investigating committee had requested “couldn’t” be found. This obstruction of justice, in a democracy, is intolerable. 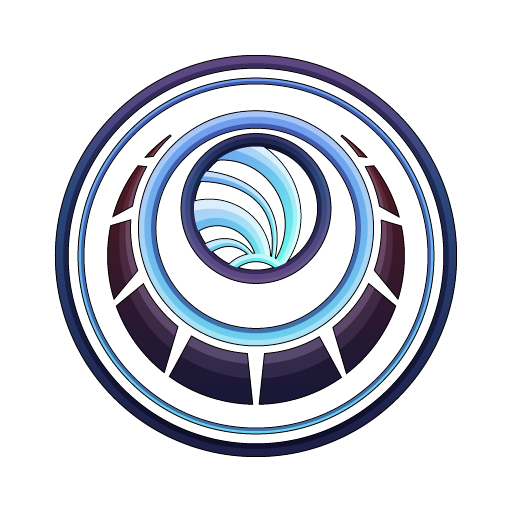 According to these declassified documents and communications, in 2015 FBI leadership sought to give the Clinton campaign a defensive briefing before an FBI field office could pursue a FISA warrant related to a threat posed to the Clinton campaign by a foreign government. But in 2016 when there was a similar counterintelligence threat to the Trump campaign, FBI leadership failed to give a defensive briefing to the Trump campaign, opting instead to open the Crossfire Hurricane investigation and relentlessly pursue FISA warrants targeting the Trump campaign.

“There was a clear double standard by the Department of Justice and FBI when it came to the Trump and Clinton campaigns in 2016.

“These newly released documents indicate that a foreign government was trying to influence the Clinton campaign through a campaign associate and the FBI was seeking a FISA warrant. However, the Bureau, as it is supposed to do, required that Hillary Clinton be defensively briefed about the matter so she could engage in corrective action.

“When it came to the Trump campaign, there were four counterintelligence investigations opened against Trump campaign associates.  Not one time was President Trump defensively briefed about the FBI’s concerns.

“Even more egregious, when the FBI gave a generic briefing to the Trump campaign about foreign influence, not only did they fail to mention the specific concerns about Trump associates, they sent an FBI agent into the briefing to monitor President Trump and General Flynn.

“The FBI used the generic briefing as an intelligence gathering tool, which I believe to be inappropriate and shameful.

“Counterintelligence investigations are designed to protect American interests from foreign influence. They are not criminal in nature.

“Given all the stunning revelations of FBI bias compiled by Inspector General Horowitz and others, it is clear to me why there was double standard — the FBI was not trying to protect the Trump campaign, they were trying to infiltrate the campaign and undermine his presidency.

“My goal is to make sure we have tools to protect American political campaigns from foreign influence, but these tools cannot be used as political weapons by law enforcement or prosecutors.

“I will, as Chairman of the Committee, try to reform the FISA counterintelligence programs because they are necessary tools in the times in which we live. However, no reform will work until those who abused the programs in the past are held accountable by either dismissal or prosecution. Without accountability there will never be trust.

“Finally, I appreciate the hard work of the Senate Judiciary Committee staff in finding the documents and Attorney General Barr and Director Wray for helping secure their release. The American people deserve a full accounting of the misdeeds by the FBI and DOJ. I will continue to push forward in that endeavor.”

The materials include FBI agents’ recollections of a defensive briefing of Clinton attorneys and a summary of what would be covered in the Clinton defensive briefing. In addition, there are emails between an FBI field office and FBI headquarters, including correspondence with former FBI Director James Comey. [Documents and communications]

You see how the Obama Administration and officials subvert justice just as the May 15th Prophecy told they would according to the 5th Chapter of Amos?

1 thought on “How Corrupt is The Obama Administration? =WEAPONIZED GOVERNMENT AGENCIES”