Awarding the Nobel Peace Prize to US President Barack Obama in 2009 failed to achieve what the committee hoped it would, its ex-secretary has said.

Instead, the decision was met with criticism in the US. Many argued he had not had any impact worthy of the award.

Mr. Lundestad, writing in his memoir, Secretary of Peace, said even Mr. Obama himself had been surprised.

“Even many of Obama’s supporters believed that the prize was a mistake,” he says. “In that sense, the committee didn’t achieve what it had hoped for“.

He also reveals that Mr. Obama considered not going to pick up the award in Norway’s capital, Oslo. 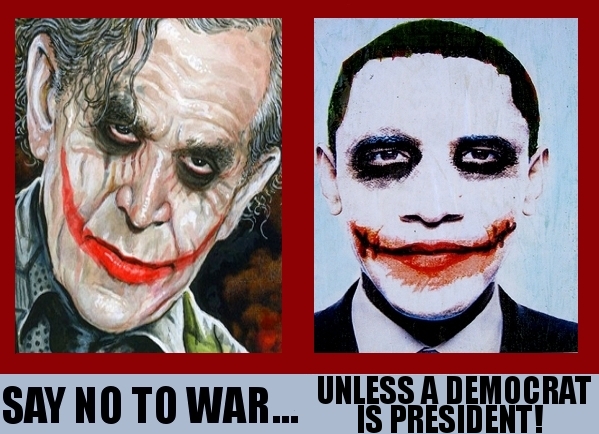 His staff enquired whether other winners had skipped the ceremony but found this has happened only on rare occasions, such as when dissidents were held back by their governments.

“In the White House, they quickly realized that they needed to travel to Oslo,” Mr. Lundestad wrote.

Mr. Lundestad served as the committee’s influential, but non-voting, the secretary from 1990 to 2015.

He has broken with the tradition of the secretive committee, whose members rarely discuss proceedings.

WHAT A JOKE, just as the May 15th Prophecy has proclaimed with 100% Accuracy! 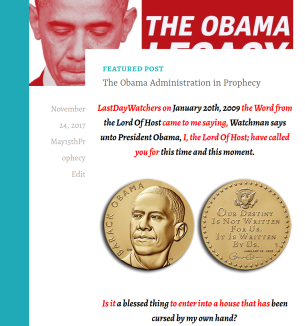